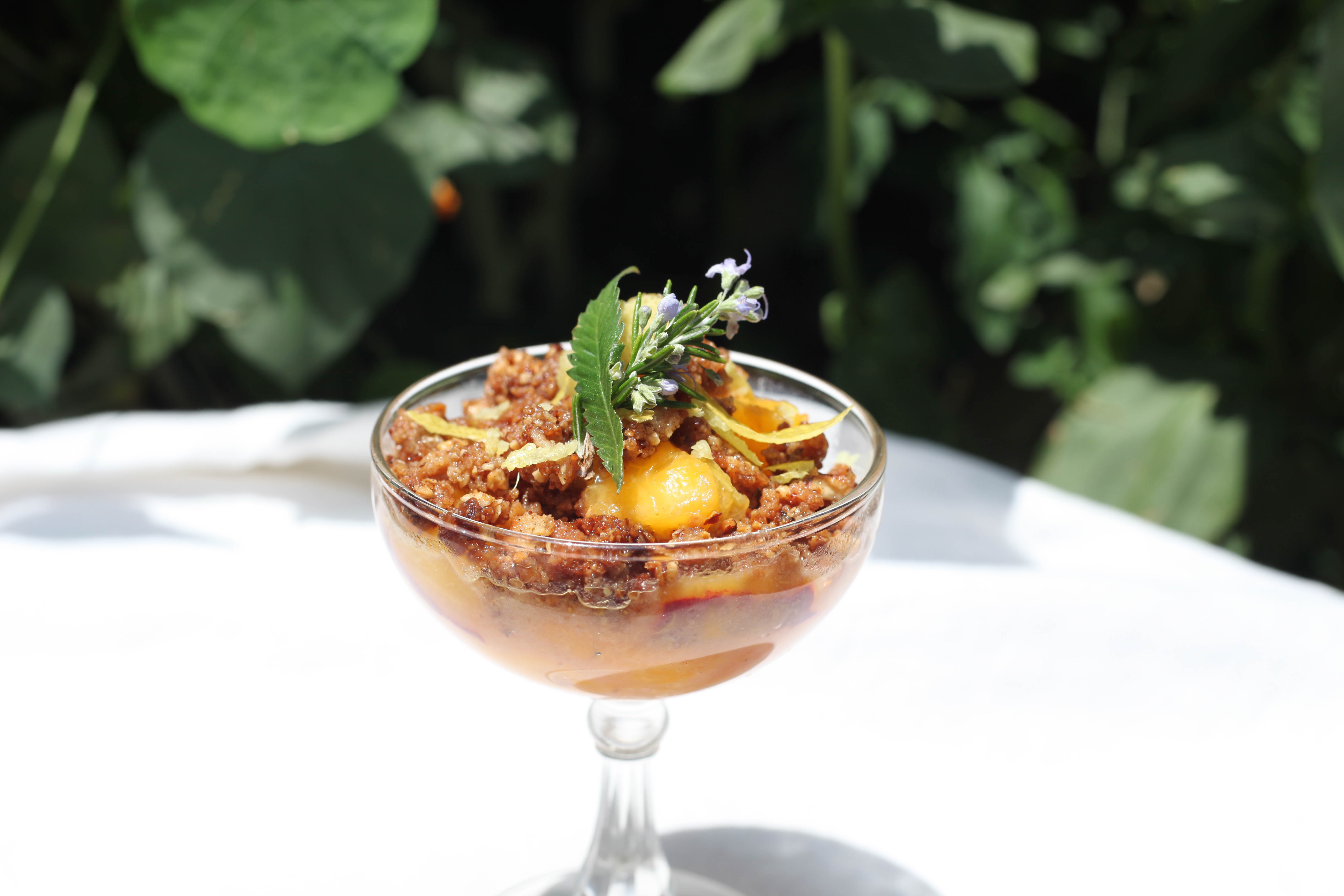 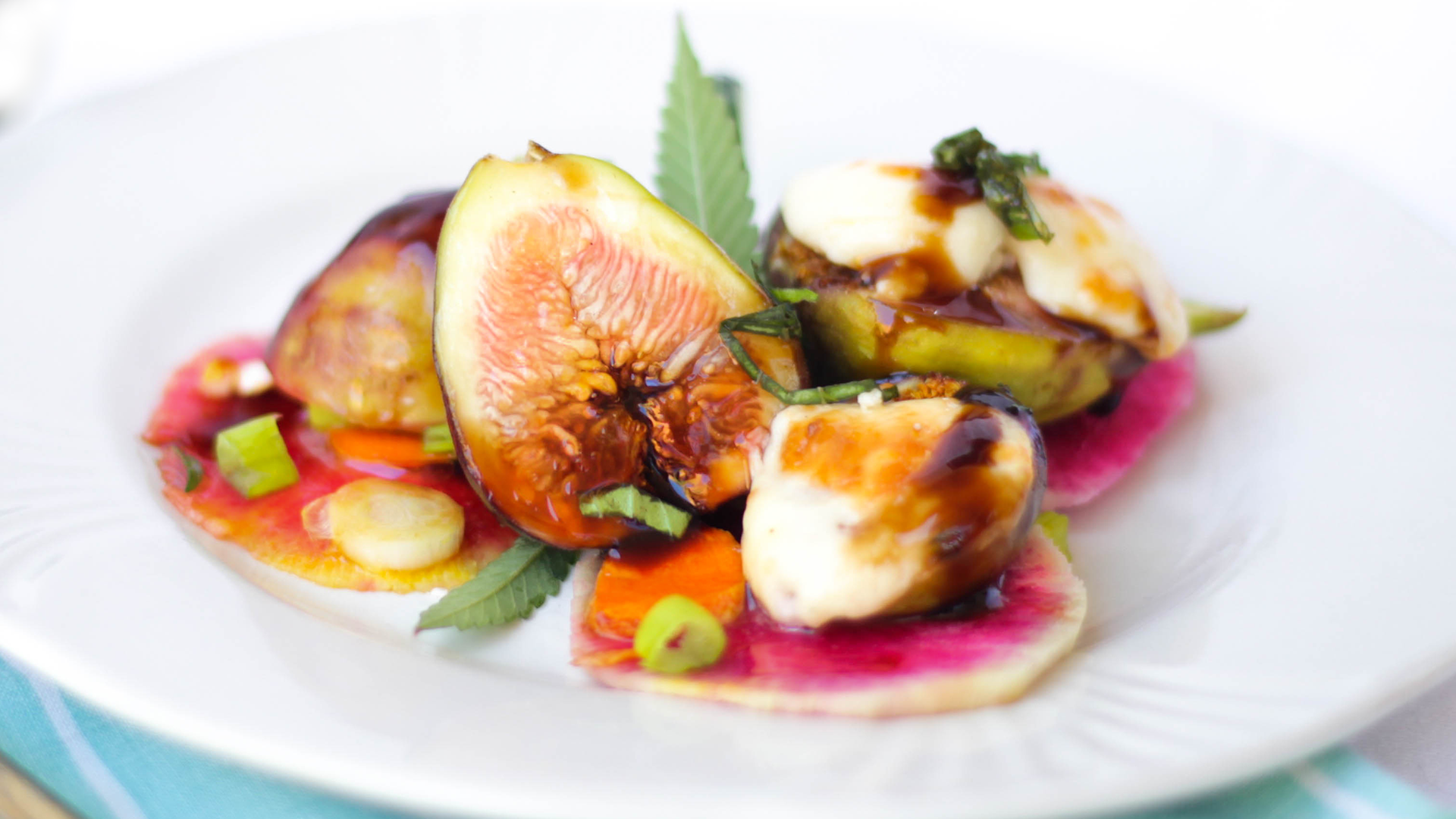 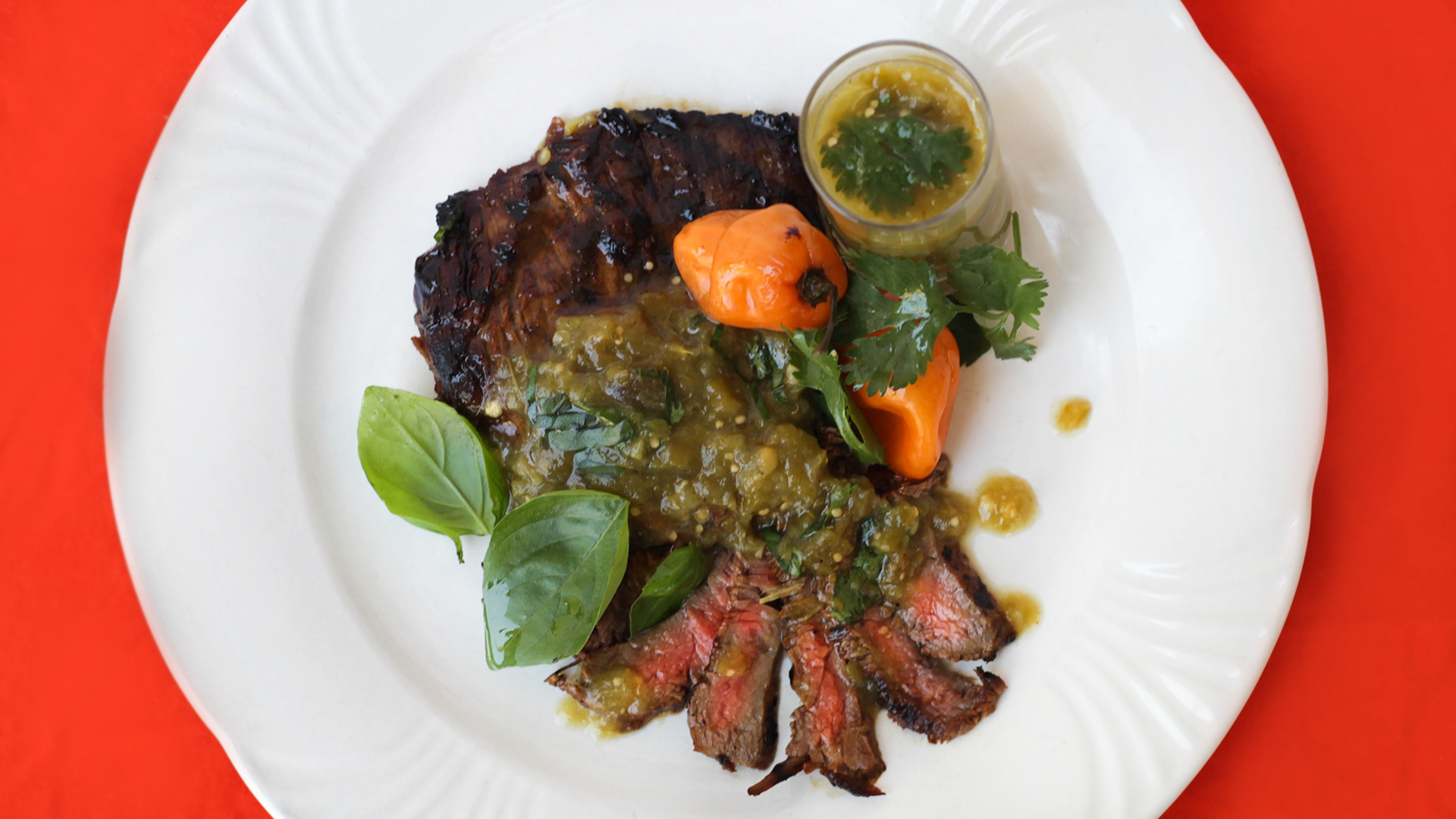 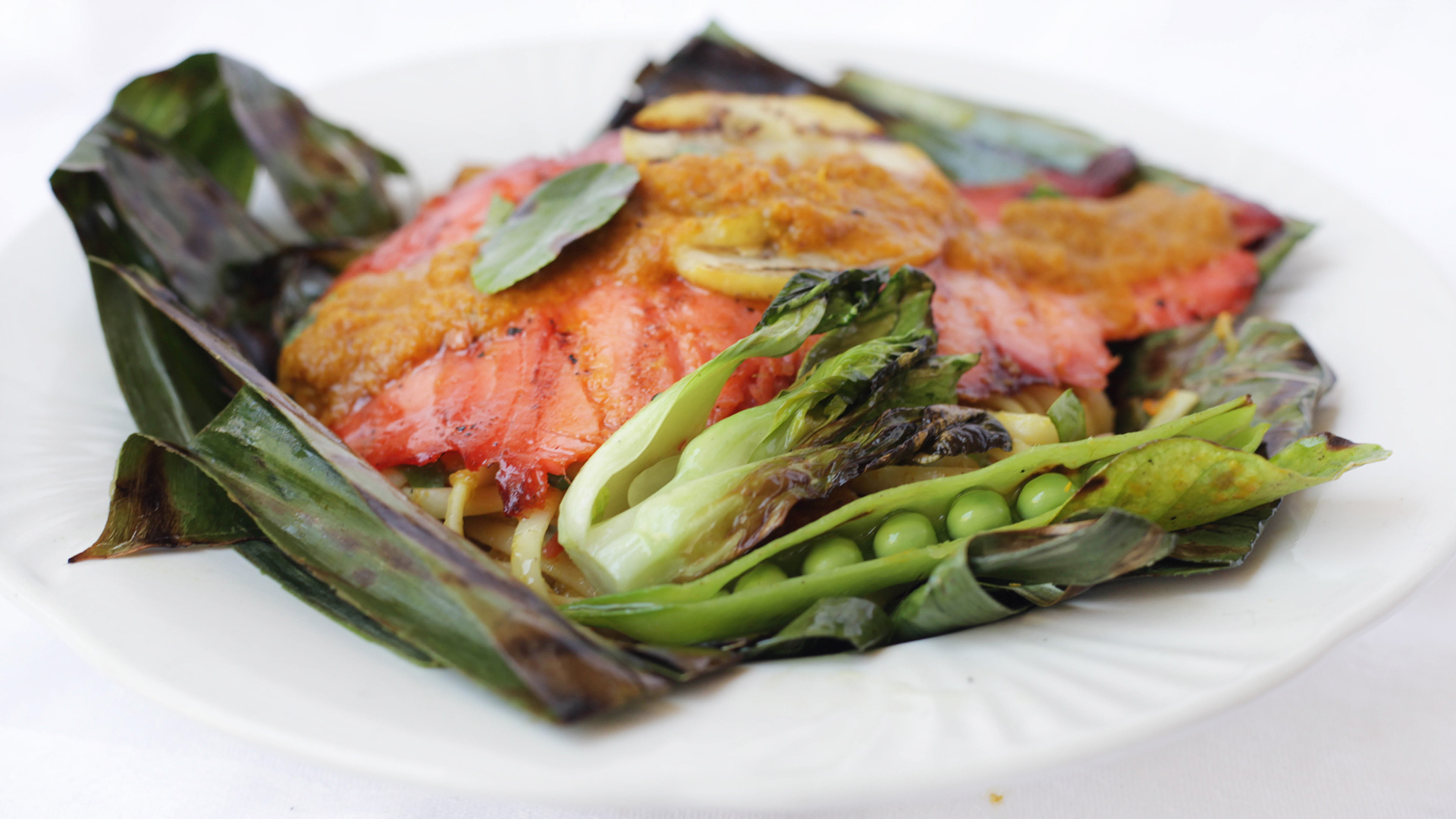 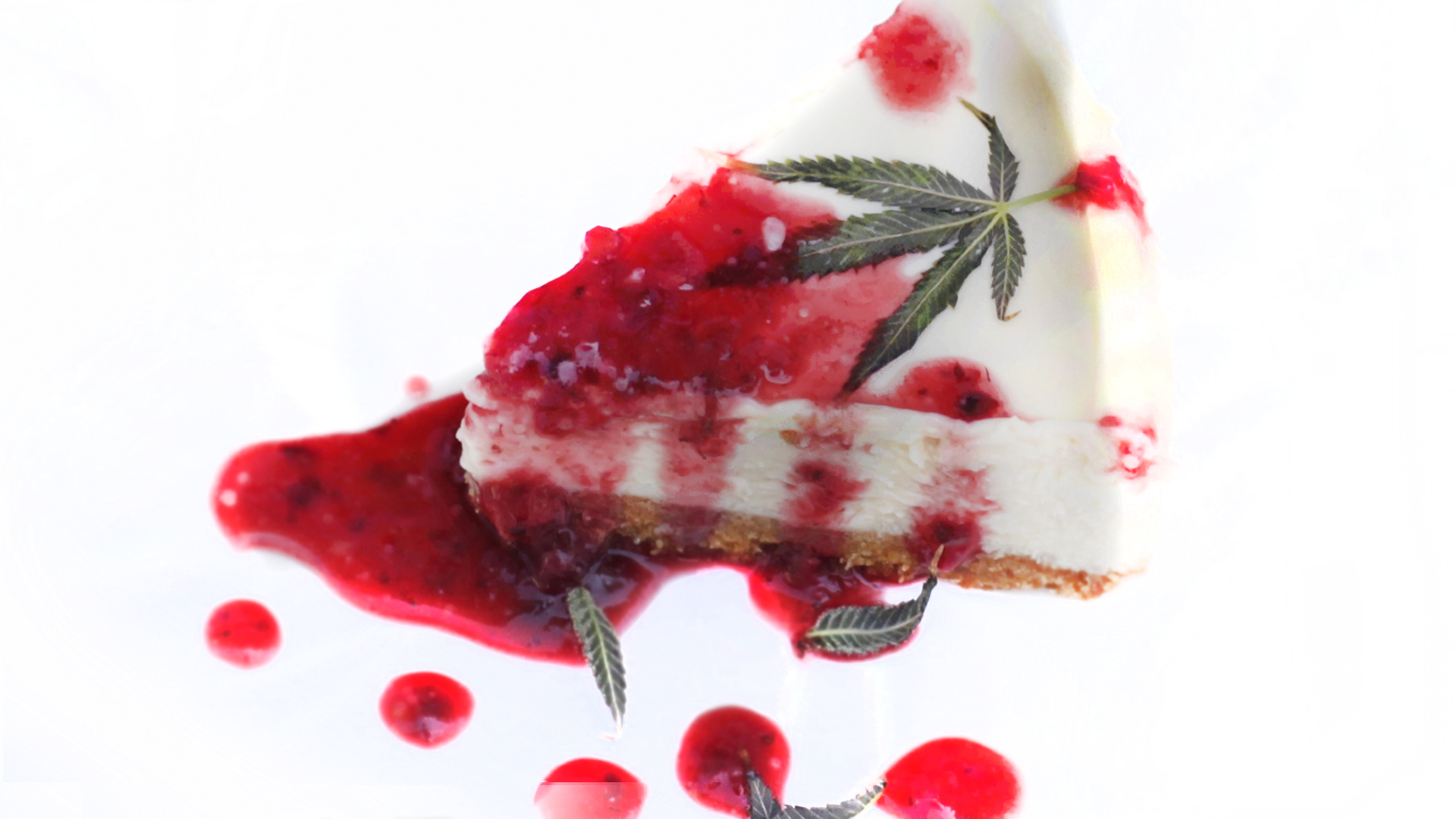 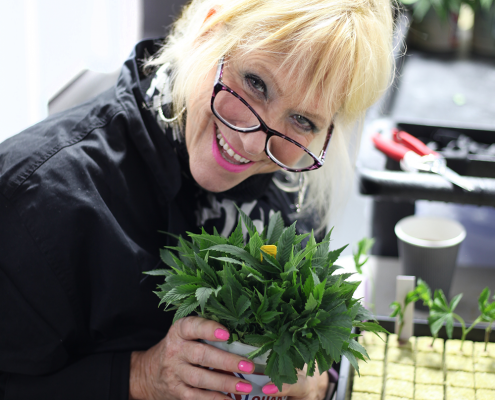 Cynthia Sestito is an innovative chef who has been called by the New York Post, “The number one chef in the Hamptons.” Cynthia grew up on ranches with organic gardening long before it was chic.

Already known for creating the Hampton’s hottest parties (Featured in InTouch Weekly, Hamptons, People). Throughout the years,
Cynthia has kept busy with private celebrity dinners, including
Beyoncé, Chris Martin, and Scarlett Johansson to name a
few. Cynthia’s close association as private chef for Jay Z for ten
years led to a wonderful and wide array of roles and events—
from private chef (New York City, the Hamptons and world
tours) to producing corporate events and dinners.