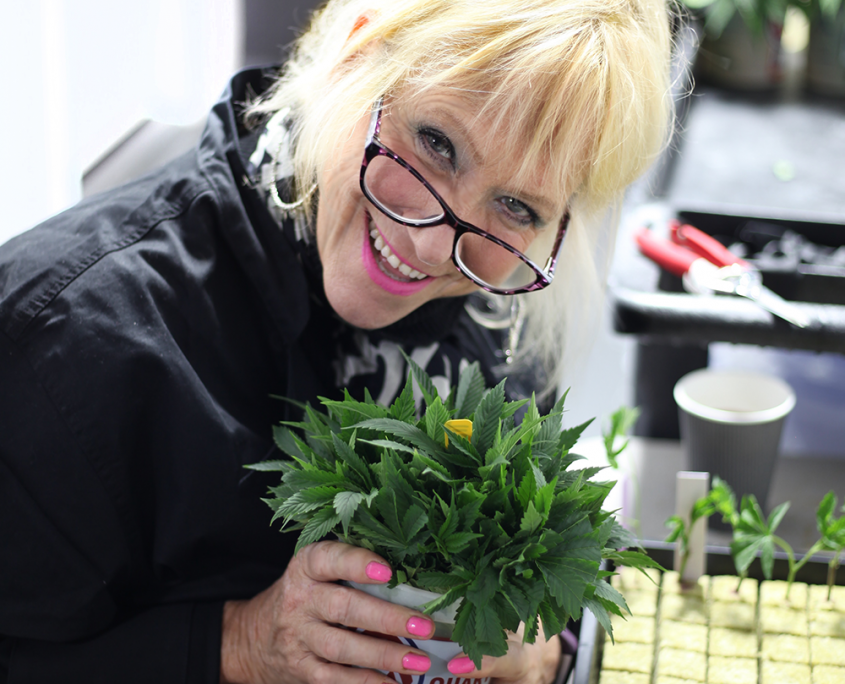 Cynthia Sestito is an innovative chef who has been called by the New York Post, “The number one chef in the Hamptons.” Cynthia grew up on ranches with organic gardening long before it was chic.

Since the beginning of her career as a chef, she has worked to educate her clientele on the importance of “real” food. Cynthia is known for being the life of the party. Her food, like Cynthia herself, is a fusion of art, flavor, and celebration. For more than twenty years, Cynthia has created a constant stream of some of the most exciting and successful events in locations all over the world. In the New York area alone, Cynthia has opened numerous restaurants, including her 2 three-star restaurants (as rated by The New York Times).

Already known for creating the Hampton’s hottest parties (In Touch Weekly, Hamptons, People). Cynthia‘s colorful events have always landed her on “Page Six.” Throughout the years, Cynthia has kept busy with private celebrity dinners, including Beyoncé, Chris Martin, and Scarlett Johansson to name a few. Cynthia’s close association as private chef for Jay Z for ten years led to a wonderful and wide array of roles and events—from private chef (New York City, the Hamptons and world
tours) to producing corporate events and dinners.

Cynthia also has had a long-standing reputation as the go to
caterer for all thing’s cannabis. Her years of working and perfecting cannabis recipes for her exclusive clientele has put her in high demand, and thus Cynthia created C Y N F U L Y -C A N N A. Here she is able to curate dinners and events based on micro-dosing cannabis into her foods, which allows diners to enjoy amazing flavorful edibles while enjoying the experience of a “controlled” high … Guests can feel fabulous , present and enjoy the evening without getting too high or over the edge. Cynthia is confident this is the future and her clients agree.

Cynthia continues to build on her remarkable ability to be recognized
as a fan favorite from the premiere season of Top Chef, on Bravo. She has also played, bantered and cooked on “Access Hollywood,” MTV Europe, the London “Today Show” and on numerous other network programs. You can see Cynthia on the soon to be released Netflix show about cannabis micro-dosing. 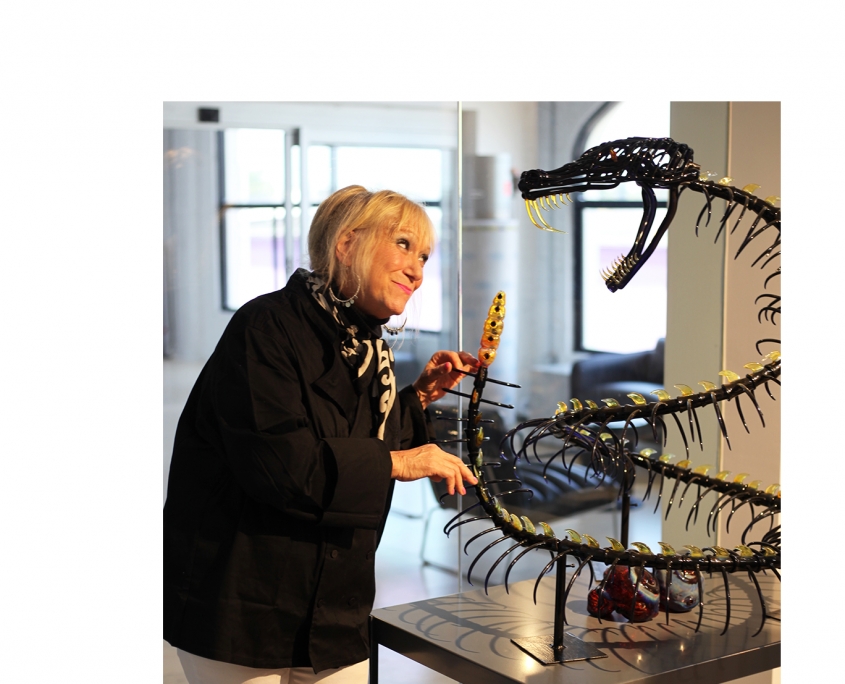